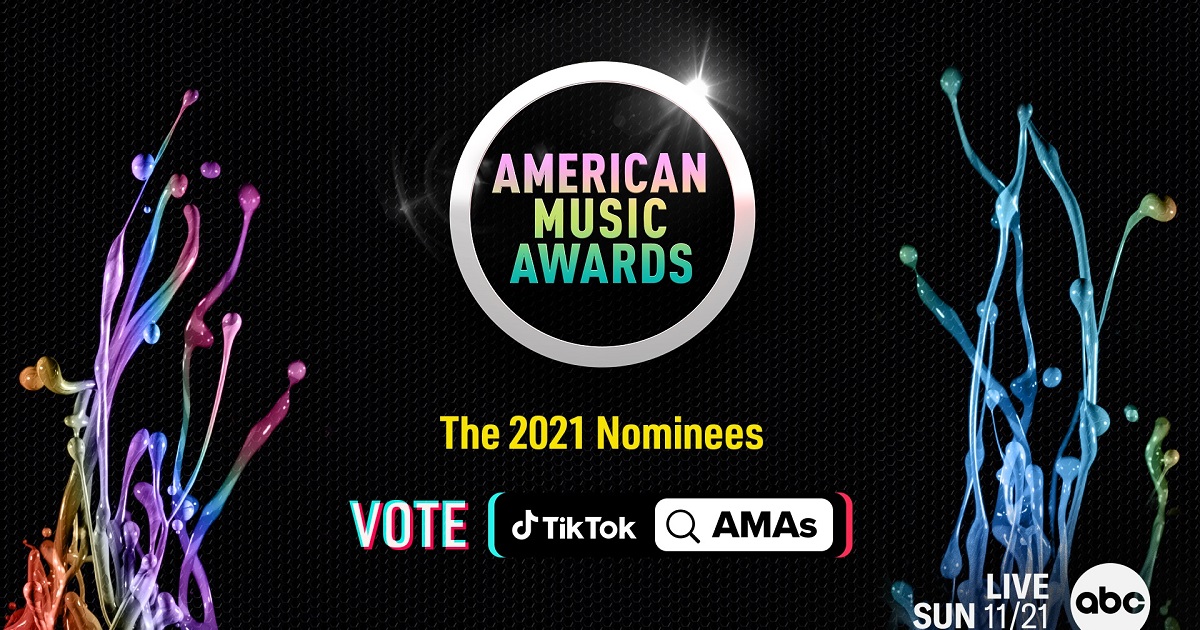 The American Music Awards have released their final list of nominees of 2021.

Carrie Underwood was not only nominated as Favorite Female Country Artist, but she also received a nod for Favorite Inspirational Artist category too.

Voting is now open – vote for the #AMAs once per day, per award now through November 16. Search AMAs on TikTok or click here: vm.tiktok.com/ZM85JNc2m/

The American Music Awards will be handed out live on ABC TV Sunday November 21st.

VOTING IS OPEN for the world’s largest fan-voted awards show! Vote for the #AMAs once per day, per award now through November 16. Search AMAs on TikTok or click here: vm.tiktok.com/ZM85JNc2m/