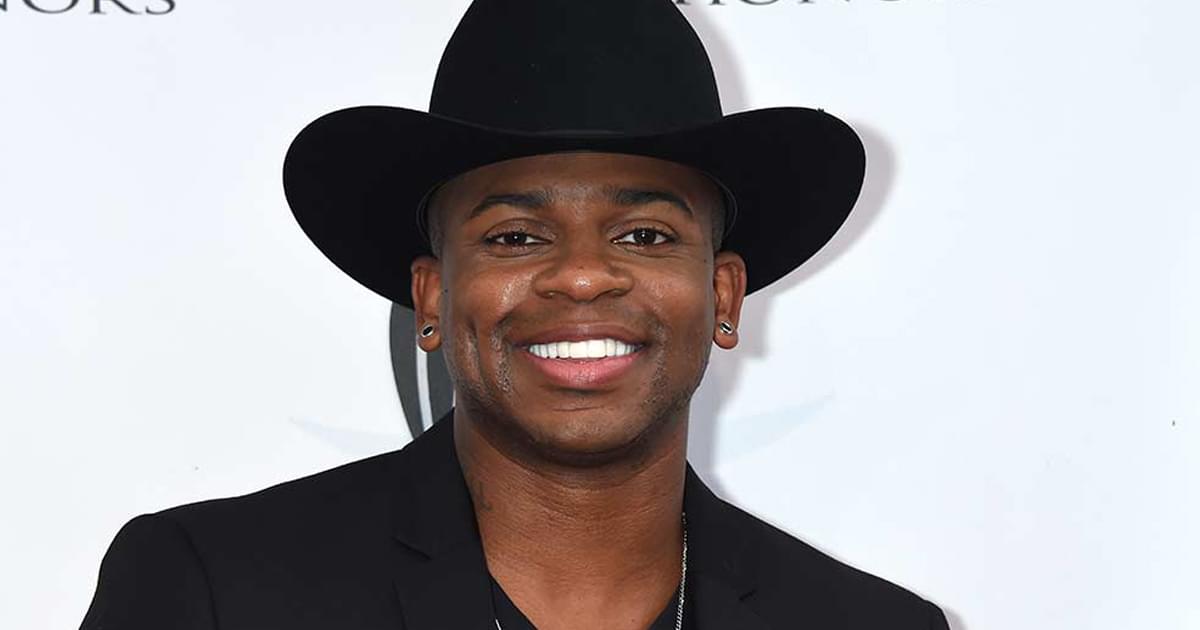 Ryan Seacrest will host the five-plus-hour event from New York City, while Lucy Hale and Billy Porter will handle emcee duties in NYC, and Ciara will call the shots from Hollywood. This year’s broadcast event is closed to the public

Shania Twain decided to go TOPLESS at 57 in the cover art for her new single “Waking Up Dreaming”.  She’s topless-but-covered, so you don’t really see anything.  But all she’s wearing is a cowboy hat and boots, with a shirt tied around her waist. In a new interview, she says it was all her idea,…

Disney+ may not be finished with Darth Vader, but James Earl Jones is.  Jones has been the voice of Vader since the original movie back in 1977, but he’s 91 years old now, and he just officially retired.He did, however, give Lucasfilm and Disney the right to digitally recreate his voice going forward, so the…