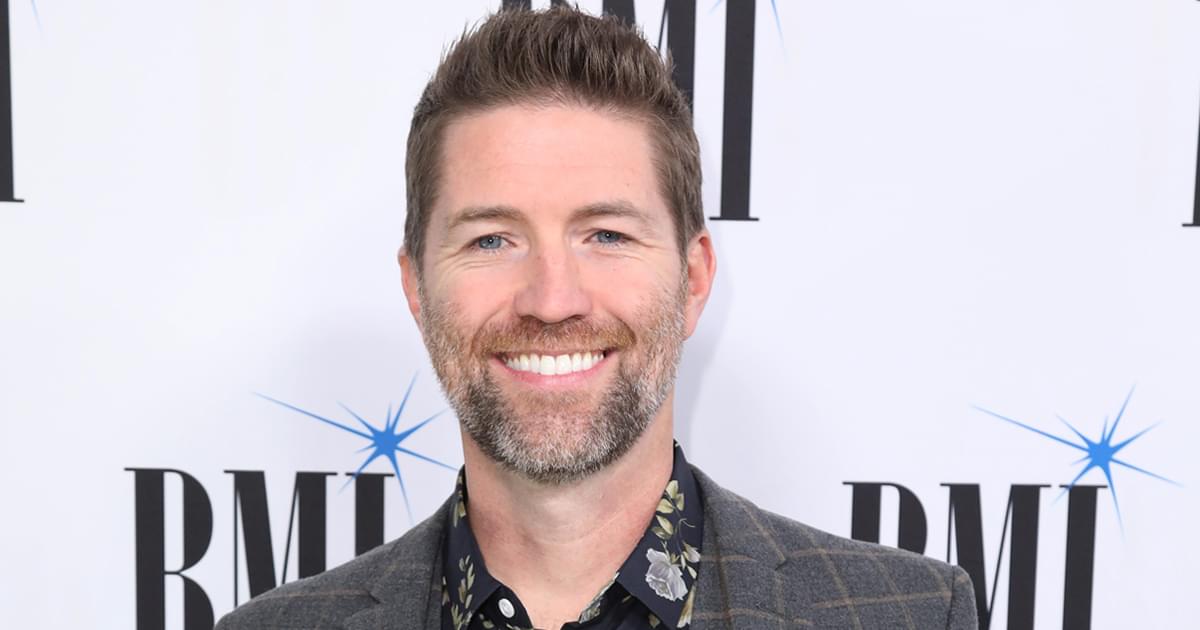 Josh Turner is celebrating his musical heroes on his new album, Country State of Mind, which dropped on Aug. 21.

The 12-song collection features popular tunes and deep cuts from many of Josh’s influences, including Randy Travis (“Forever and Ever, Amen”), John Anderson (“I’ve Got It Made”), Keith Whitley (“I’m No Stranger to the Rain”), Johnny Cash (“The Caretaker”), Vern Gosdin (“I Can Tell By the Way You Dance”), Hank Williams (“Alone and Foresaken”) and more.

“I’ve admired this collection of songs most of my life,” says Josh to The Country Daily. “One of the things I’ve always loved about music is how it stands the test of time. It is my hope that there are songs on this project that will introduce a whole new generation of fans to Vern Gosdin, Keith Whitley, John Anderson and all the amazing artists I was honored to include on this project.”

A number of artists contributed vocals on the new album, including Kris Kristofferson (“Why Me”), Chris Janson (“Country State of Mind”), Maddie & Tae (“Desperately”), Runaway June (“You Don’t Seem to Miss Me”), Randy Travis (“Forever and Ever, Amen”), John Anderson (“I’ve Got It Made”) and Allison Moorer (“Alone and Foresaken”).