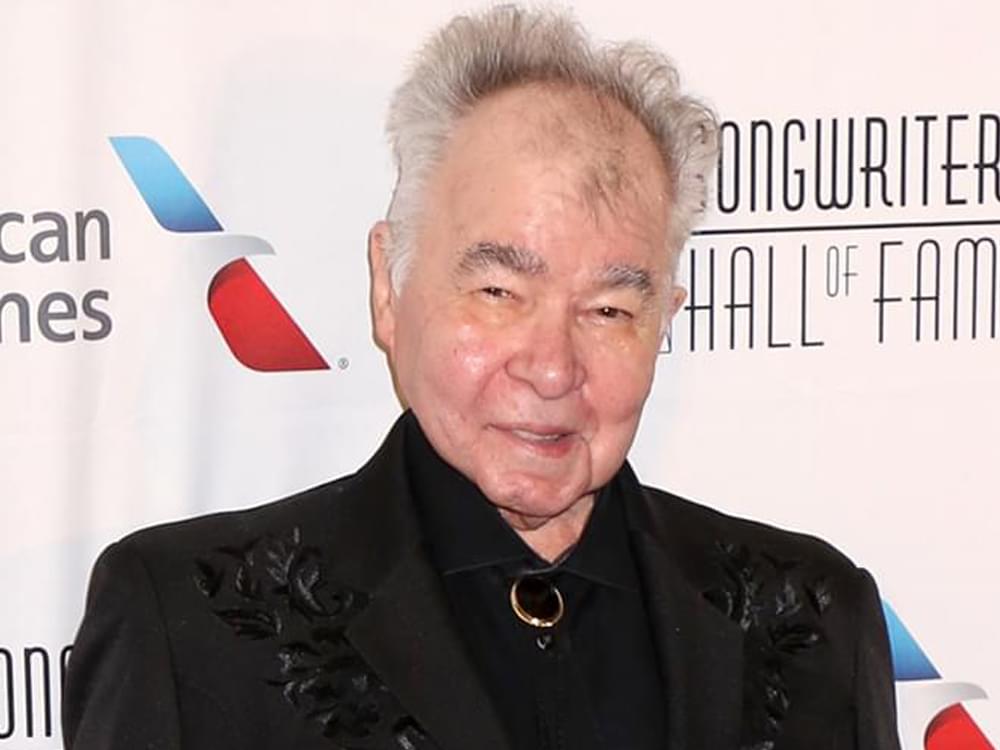 Legendary troubadour John Prine, 73, died on April 7 from complications of COVID-19, according to Rolling Stone.

John’s catalog includes iconic songs “Sam Stone,” “Angel From Montgomery,” “Paradise,” “Hello In There,” “Illegal Smile,” “That’s The Way The World Goes ‘Round,” “Speed Of The Sound Of Loneliness,” “In Spite of Ourselves,” “You Never Even Called Me By My Name,” “I Just Want To Dance With You” and more. John’s songs have been recorded by Johnny Cash, Carly Simon, Bette Midler, Bonnie Raitt, Norah Jones, George Strait, Miranda Lambert, Zac Brown Band, David Allan Coe and many others.