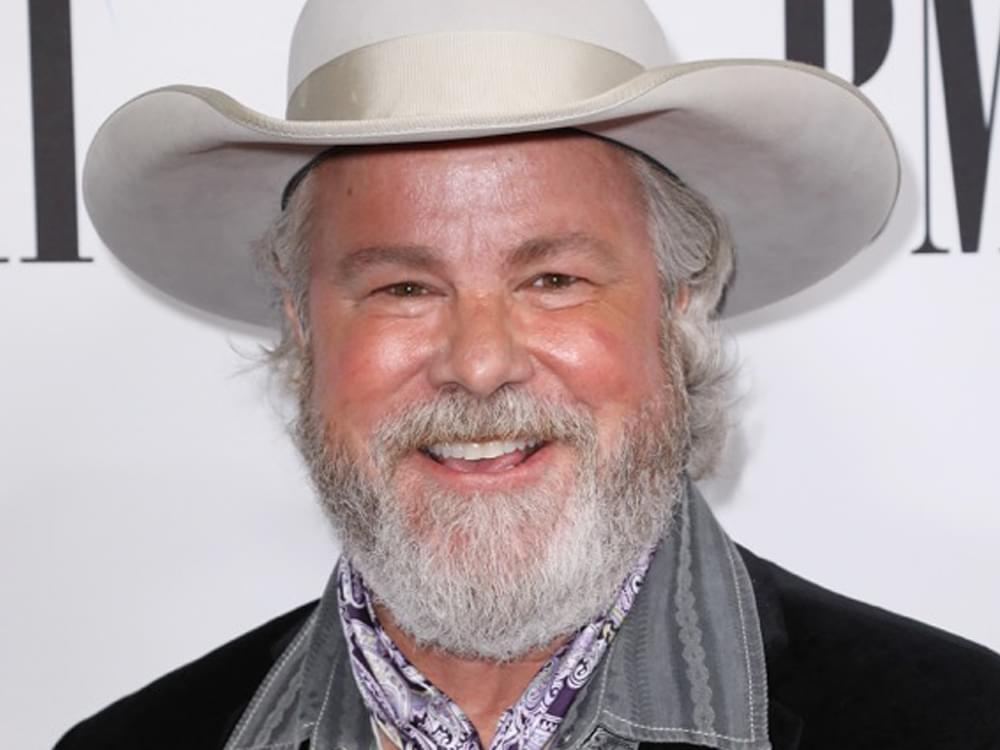 Country music maverick Robert Earl Keen is a Lone Star State legend whose circle of influence roams far and wide, from the friendly confines of Texas to parts unknown. 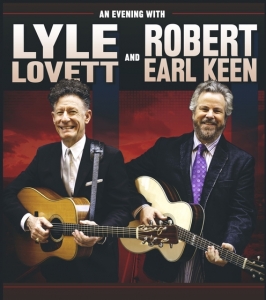 Lyle Lovett
In the late 1970s, neighbors Robert Earl and Lyle Lovett became friends in College Station at The University of Texas A&M, where they co-penned “The Front Porch Song,” which was included on both of their debut albums. Robert Earl and Lyle collaborated again to duet on “T for Texas” on REK’s 2015 bluegrass album, Happy Prisoner. Lyle and Robert will join forces for a string of tour dates beginning in October.

Cream
Although Robert Earl grew up in Houston during the Beatlemania frenzy of the 1960s, his favorite band was the British rock outfit Cream. When he was 12 years old, he snuck into a Cream concert and managed to get backstage before being kicked out. 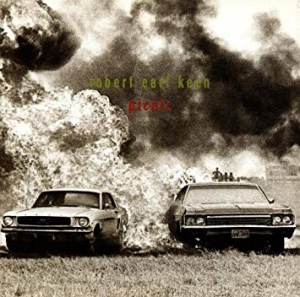 Margo Timmins
Margo Timmins, lead singer of Cowboy Junkies, lent her vocals to “Then Came Lo Mein,” a song featured on Robert Earl’s 1997 major-label debut, Picnic. Incidentally, a picture of Robert Earl’s burning car from Willie Nelson’s Fourth of July Picnic is featured on the cover of the album.

Lloyd Maines
Lloyd Maines, an accomplished producer, guitarist, and pedal steel icon, has produced four REK albums: No. 2 Live Dinner, The Rose Hotel, Ready for Confetti and Happy Prisoner. On the latter, Lloyd recruited his daughter, Natalie Maines of the Dixie Chicks, to duet with Robert Earl on “Wayfaring Stranger.”