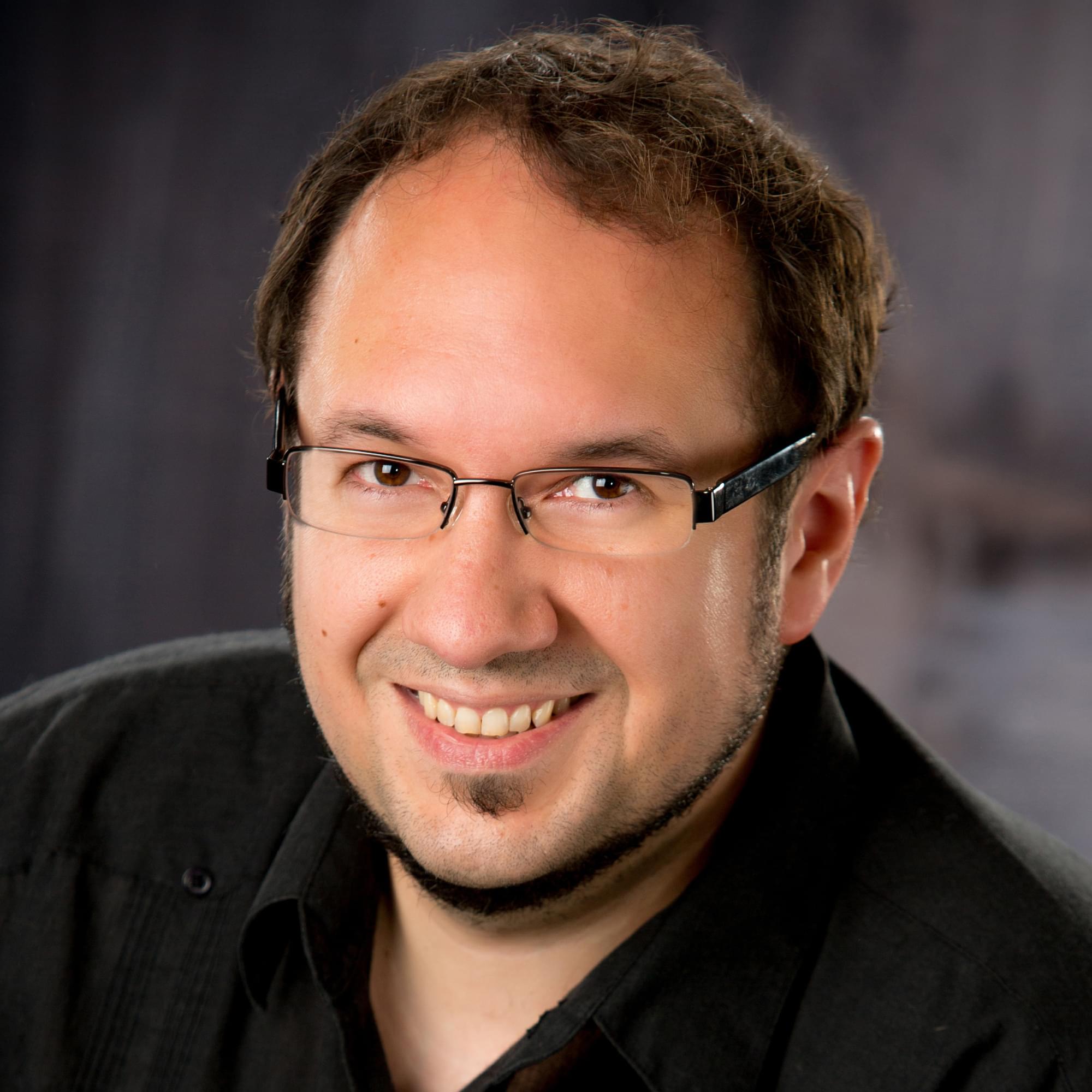 Tim McGraw doesn’t speak Spanish, but he believed so strongly that the whole world needed to hear the message of “Humble and Kind” that he made the effort to record a new version of the song entirely in Español!

Even if you don’t understand the words, Tim’s vocals make you *feel* them. And his Spanish isn’t half bad, either. 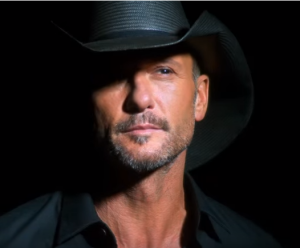