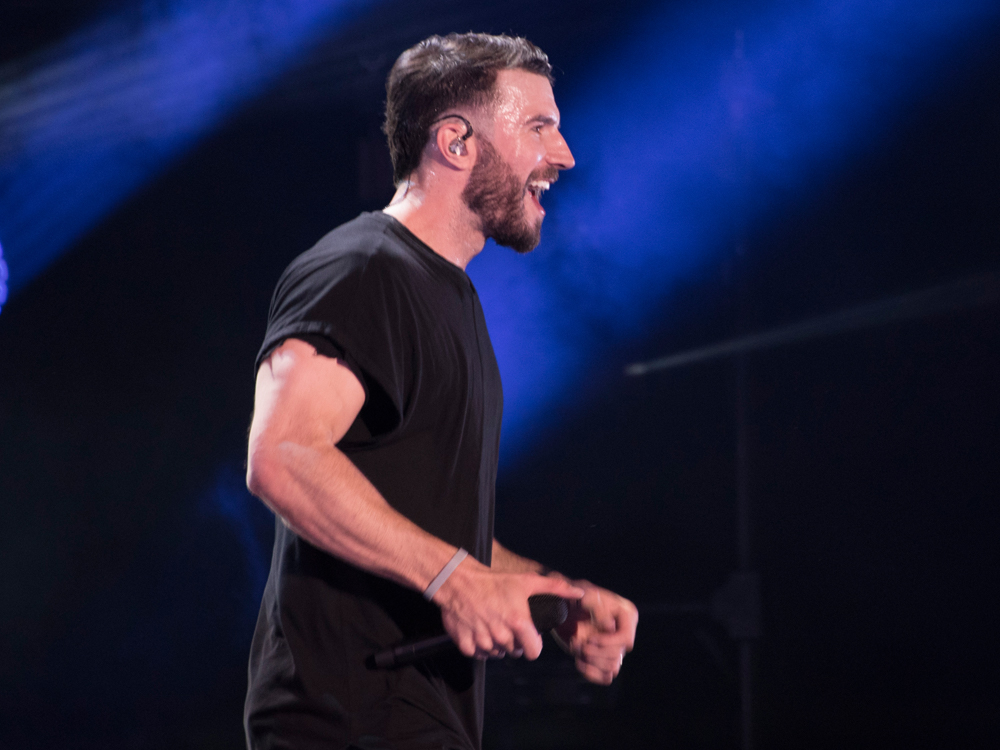 Slow and steady is winning the race for Sam Hunt.

“I wrote ‘Body Like a Back Road’ with my producer Zach Crowell, Josh Osborne and Shane McAnally,” said Sam to Nash Country Daily. “I connect music to the emotions that come from relationships, so most of the songs that I write are inspired by those circumstances, emotions, feelings, all that kind of stuff. ‘Body Like a Back Road’ is a lighthearted song that was a lot of fun to write. It sort of swings, and hopefully it’s easy to listen to and will put a smile on some folks’ faces.”